China’s New Measures on the Security Review of Foreign Investment
Foreign investment in sectors that affect or may affect national security are subject to new security review requirements.

Since China’s new Foreign Investment Law (“FIL”) entered into effect on January 1, 2020, China has officially adopted a new administration system of pre-entry national treatment and negative list on foreign investment in the country. As part of the new foreign investment administration system and to integrate with international common practice, Article 35 of the new FIL and relevant regulations of the State Security Law of the PRC, a security review system was to be established to conduct security review over investment projects that affects or may affect national security.

In light of the above, the China National Development and Reform Commission (“NDRC”) and Ministry of Commerce (“MOFCOM”) jointly issued the new Measures for the Security Review of Foreign Investments (“MSRFI”) on December 19th, 2020, and will take effect as of January 18th, 2021, 30 days after its promulgation. The MSRFI includes 23 articles, stipulating foreign investments subject to national security review, including the scope of review, review authority, application materials, and review decision-making procedures.

(1)  Whether foreign investors invest, solely or jointly with other investors, in new projects or establishing enterprise in China;

(2)  Where foreign investors acquire equity or assets of domestic enterprises by way of merger and acquisition; or

(3)   Where foreign investors carry out investments in China in any other form.

An independent review office will be established for conducting the national security review routine work, which is named the office of the “Working Mechanism” by the MSFRI, led by the NDRC and MOFCOM, though setting up under the NDRC.

Considering different industries and fields invested by foreign investments, we understand more state departments will be involved during the review procedures and the office of the Working Mechanism may solicit relevant comments respecting specific industry or field for its decision-making, which are expected to issue cautious and rigorous comments in the initial implementation stage.

Foreign investments within the following scope will be subject to declaration requirements prior to the implementation of the investments by the foreign investors or relevant parties in China.

An important term stipulated in the type 2 industries is “obtaining the control stake”, which is referred to within the MSFRI to be:

a. Where the foreign investor holds more than 50% of the equity of an enterprise;

b. Where the foreign investor holds less than 50% of the equity of an enterprise, but the voting rights held by it can have a significant impact on the resolutions of the board of directors, the board of shareholders, or the general meeting of shareholders; and

c. Other circumstances where the foreign investor may have a significant impact on the enterprise’s business decision-making, human resources, finance, technology, etc.

However, the term such as “significant impact” still requires further explanation for implementation purposes.

Additionally, Articles 10, 12, and 15 of the Measures on Reporting of Foreign Investment Information require to report the actual controller of the foreign investor. Further, pursuant to Article 216 of the Company Law of the PRC, actual controller refers to a party that exercises actual control over a company as an investor or through other agreements or arrangements even though it is not a shareholder of the company.

Hence, when analyzing the factors considered for determining the “significant impact”, the identification of the actual controller of foreign investors as well as its agent would be an important factor.

Furthermore, MSFRI directly lists the important industries subject to declaration without specific subdivided industry lists attached. Foreign investors are thereby suggested to evaluate relevant industry together with the current Negative Lists issued by China or communicate directly with the office of the Working Mechanism as stipulated by Article 5.

Notably, relevant state organs, enterprises, social groups, or the general public may propose suggestions on security review to the office of the working mechanism (Article 15), or the office itself shall order relevant parties to make the declaration (Article 16), which will expand the scope of supervision and ensure the implementation of the new national security review.

To avoid unreasonable review of unnecessary applications, as well as from the perspective of transparency and predictability for foreign investments, we expect further interpretation of relevant terms and industries during the process of implementation.

The office of the working mechanism, or the relevant departments of the people’s governments of province, autonomous regions, or centrally administered municipalities entrusted by the office, will collect the application materials including 1) the declaration letter; 2) the investment plan; 3) the statement on whether the foreign investment will have an impact on national security; and 4) other materials stipulated by the office of the working mechanism.

The declaration letter is required to state the name, address, business scope of the foreign investor, basic information of investment, and other matters stipulated by the office of the working mechanism.

Notwithstanding the above general procedures, in case the investment plan is revised, the review period will be re-counted from the date of receipt of the revised investment plan, and the time for providing supplemental materials will not be calculated.

Taking into account that the MSRFI will soon enter into effect, enterprises with investment plans which fall within the purview of the National Security Review are advised to seek counsel.

About the Author
Catherine Liu is a Partner at Grandall Law Firm in Beijing focused on Foreign Direct Investment in China, Corporate Advisory, Mergers and Acquisitions, and International Arbitration. Grandall is one of the largest trans-regional partnership law firm in China with 33 offices globally. 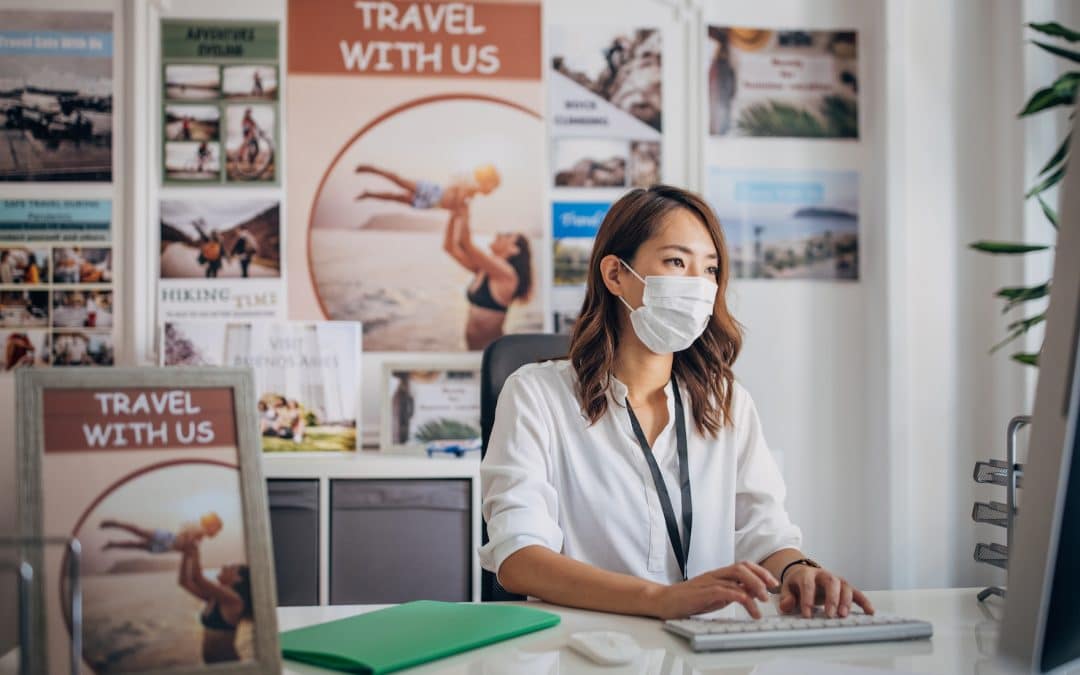 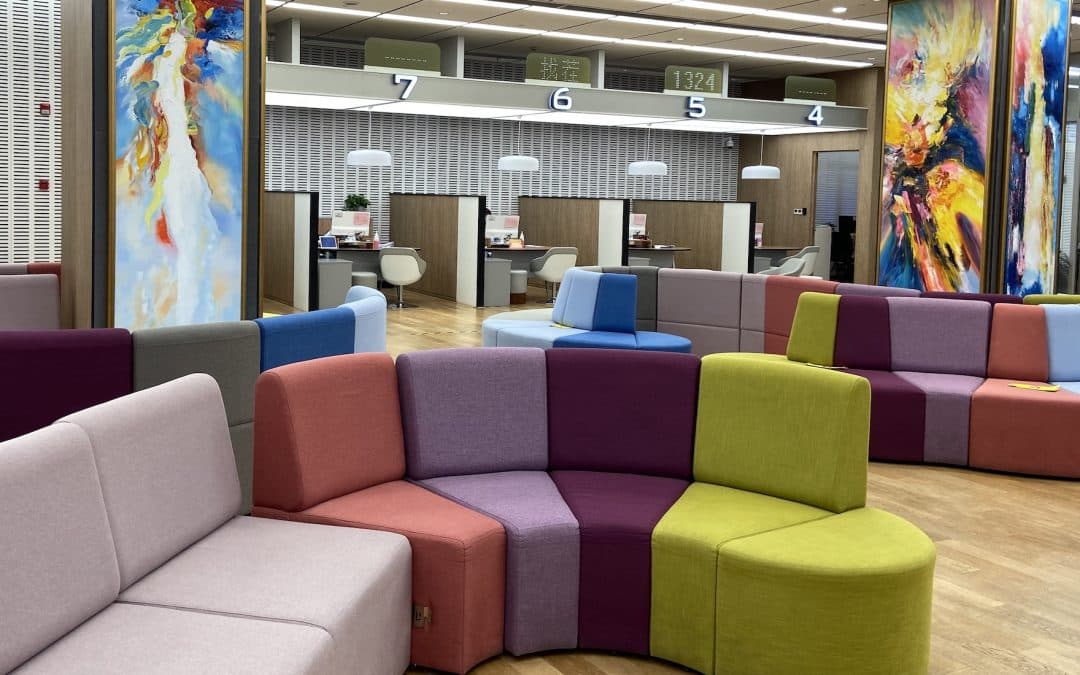 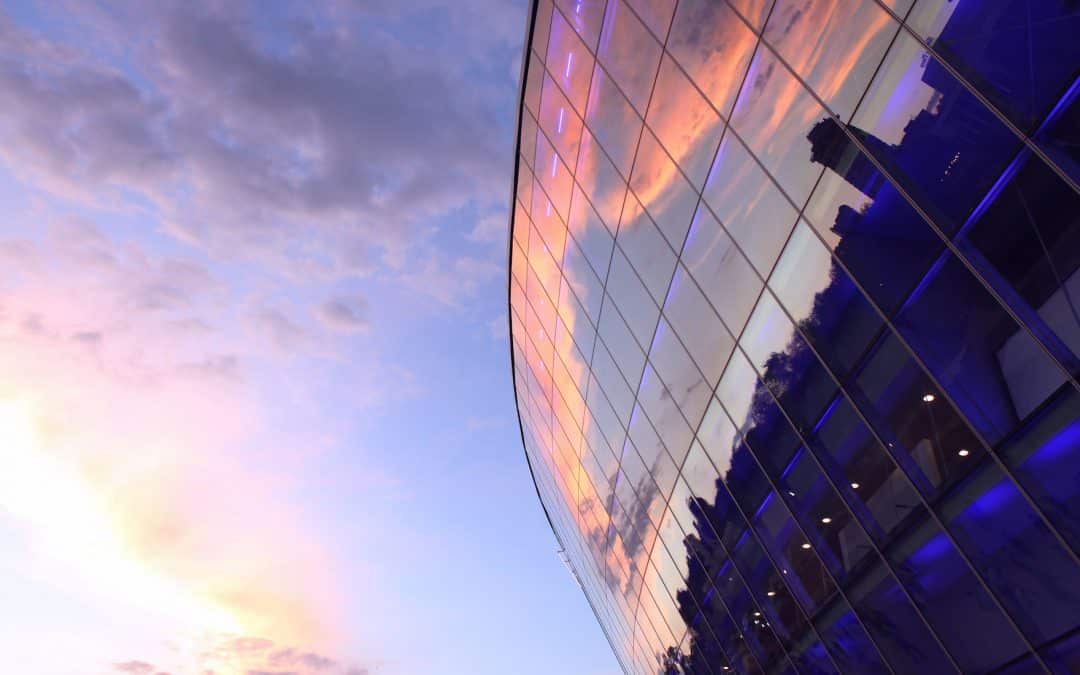 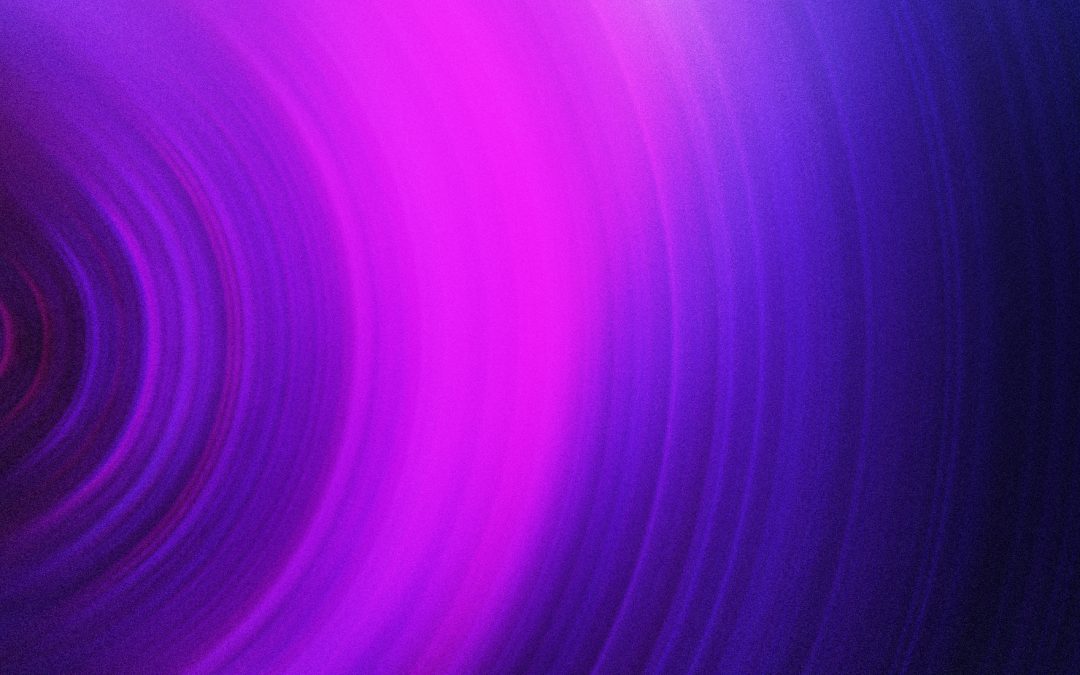 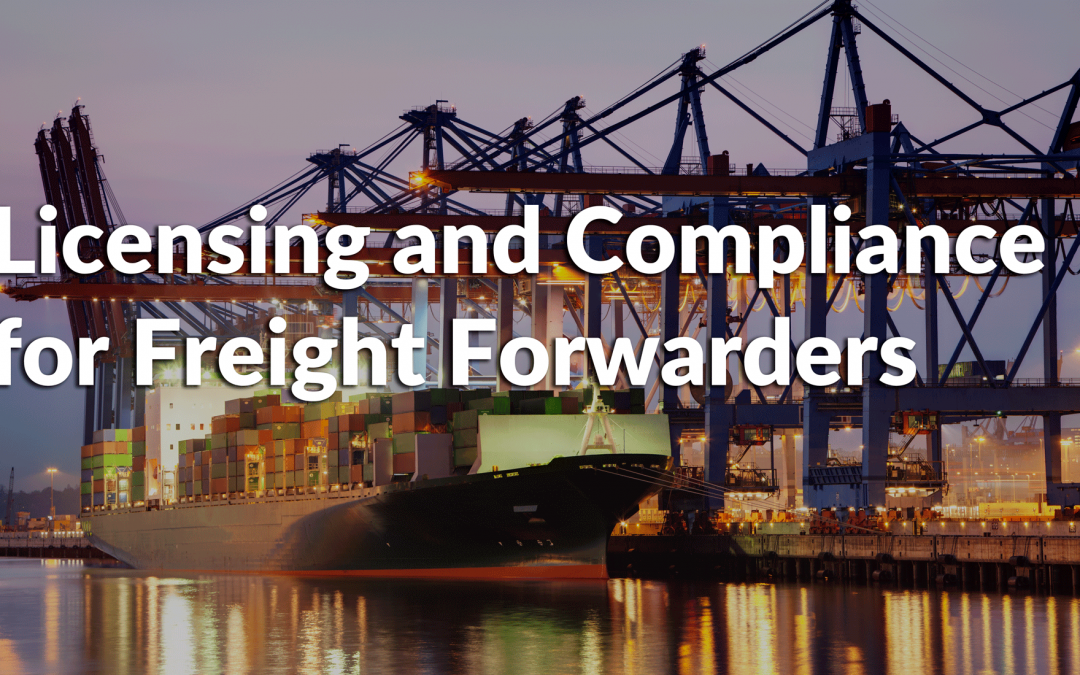 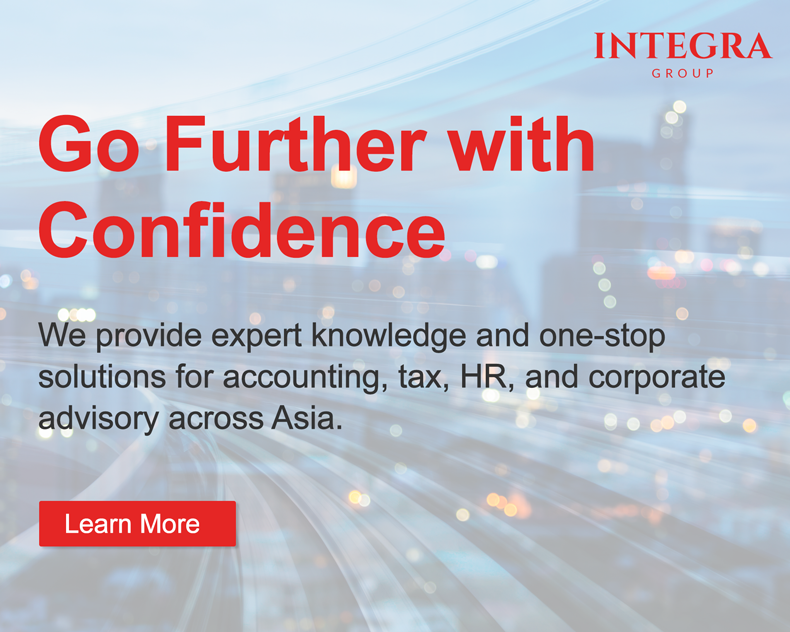 ← RCEP Explained: What does the worlds largest trade deal mean for FIEs in China? 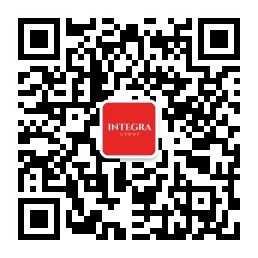